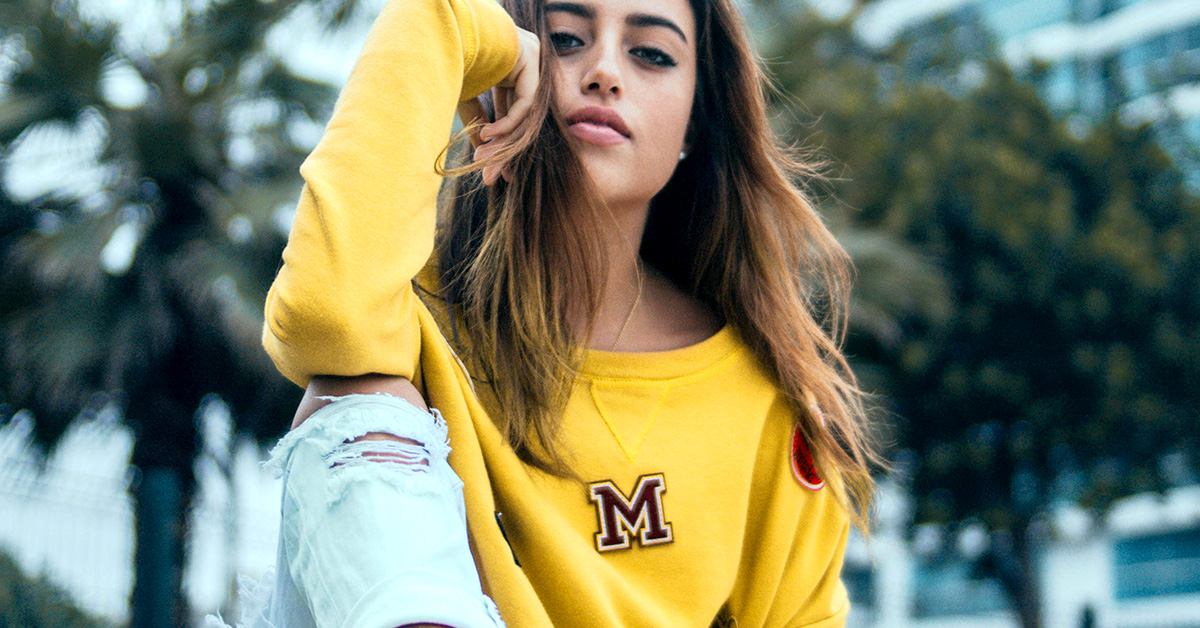 Missguided is one of the UK’s most popular online fashion retailers. From its start in 2009, Missguided has quickly grown into a $200+ million e-commerce giant, selling trendy clothing and shoes to fashion-conscious millennials.

Like for every online fashion retailer, email is one of Missguided’s most important communication channels. From letting customers know about new styles, to highlighting short-lived discounts, email newsletters are one of the best ways for driving customers back to the shop and making their next purchase. But to make newsletters work, you need a strong mailing list.

Missguided quickly got to work building a new mailing list, but they didn’t yet have much data on their customers. When it was time to send a newsletter, they had no choice but to send full email blasts to the entire database of emails they had collected.  While it wasn’t ideal, at least emails were still being sent.

But there was a problem. By sending out newsletters to their full database, Missguided was hitting lots of spam traps.

Customers who weren’t particularly interested in the emails were marking the messages as spam, triggering Gmail’s spam filters. And a number of ISPs had even completely blocked Missguided from sending any emails to their networks at all. So while they were sending lots of emails, their open rate was taking a hit.

Further Reading: We’ve put together a comprehensive guide on email deliverability to help you get your emails to the inbox.

As a long-time client of Exponea, Missguided decided to work with us on correcting the health of their mailing lists. Thanks to a long-standing cooperation, Exponea was able to rapidly create and implement a solution that showed results almost immediately. Let’s see how it was done.

First, Missguided needed to change the audience of their newsletters. Instead of relying on full database blasts, they should instead only email the customers who are actually interested in receiving emails from Missguided, and who might want to take advantage of some of their promotions.

To achieve this, Missguided needed to find out which people on their mailing list were actually interested in receiving emails, then combine all that data into a new list. With Exponea, it was extremely easy to do.

Exponea stores all customer data and events in a single, customer-centric database. The core of this is Exponea’s Single Customer View, which organizes customer data into individual profiles, updated in real time, and easy to connect to other systems and platforms. This database made it extremely easy to see which customers from Missguided’s old database were opening their emails, and which weren’t.

Then it just took a few clicks to create engagement-based filters for their database. Customers who had interacted with an email in the last month or two were kept, those who hadn’t were filtered out. And just like that, a new, significantly smaller mailing database was created. The new mailing list was about half the size of the full database.