Hansapost is Estonia’s largest online retailer. Founded in 1997, the company has seen great success selling a wide variety of merchandise online. With over 300,000 unique items for sale, from mattresses to electronics to outdoor equipment, Hansapost is a one-stop-shop for their customers. 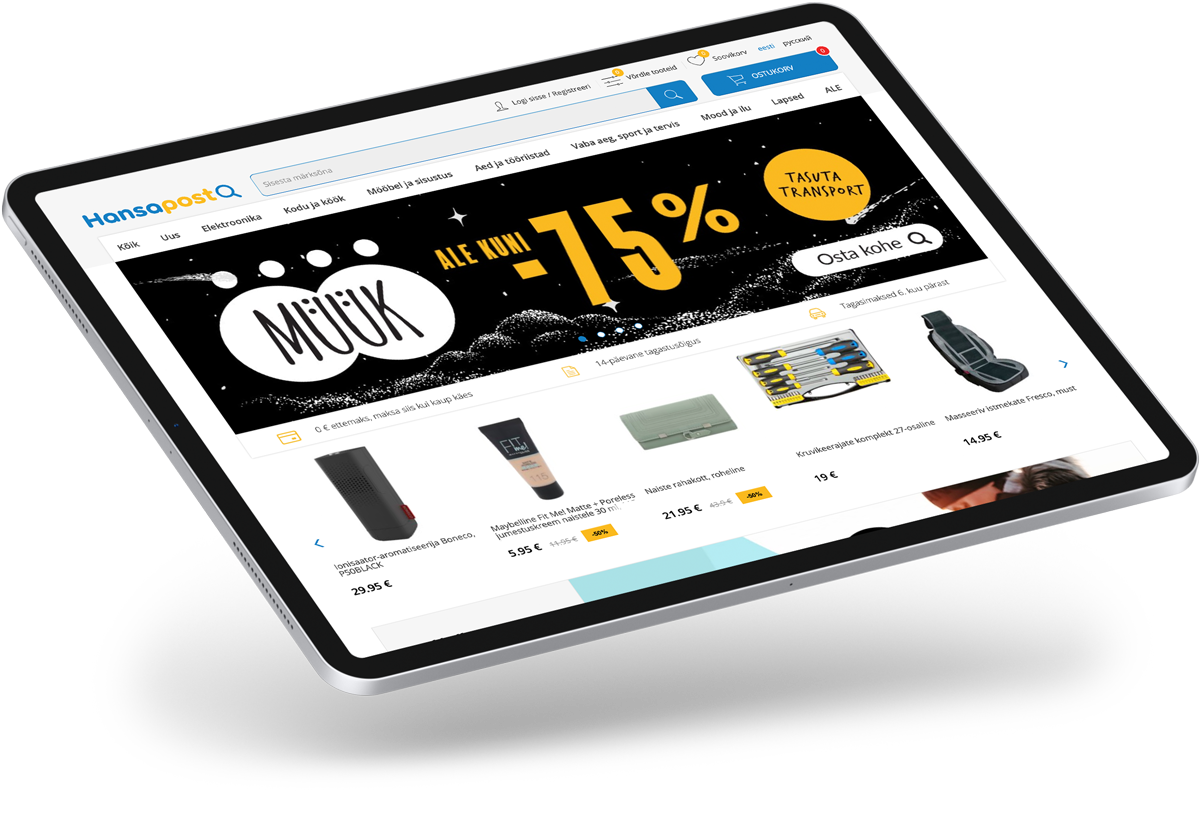 Like any other online shop, Hansapost is always looking for new ways to grow their business. But unlike many businesses, Hansapost is innovative and always ready to test new ideas. That’s why they partnered with Exponea – a partner that empowers them to experiment and push the boundaries of what’s possible.

When Exponea proposed trying out a novel technique to gain new customers, Hansapost was eager to test it out. Exponea’s idea? A new way of generating lookalike audiences on Facebook. 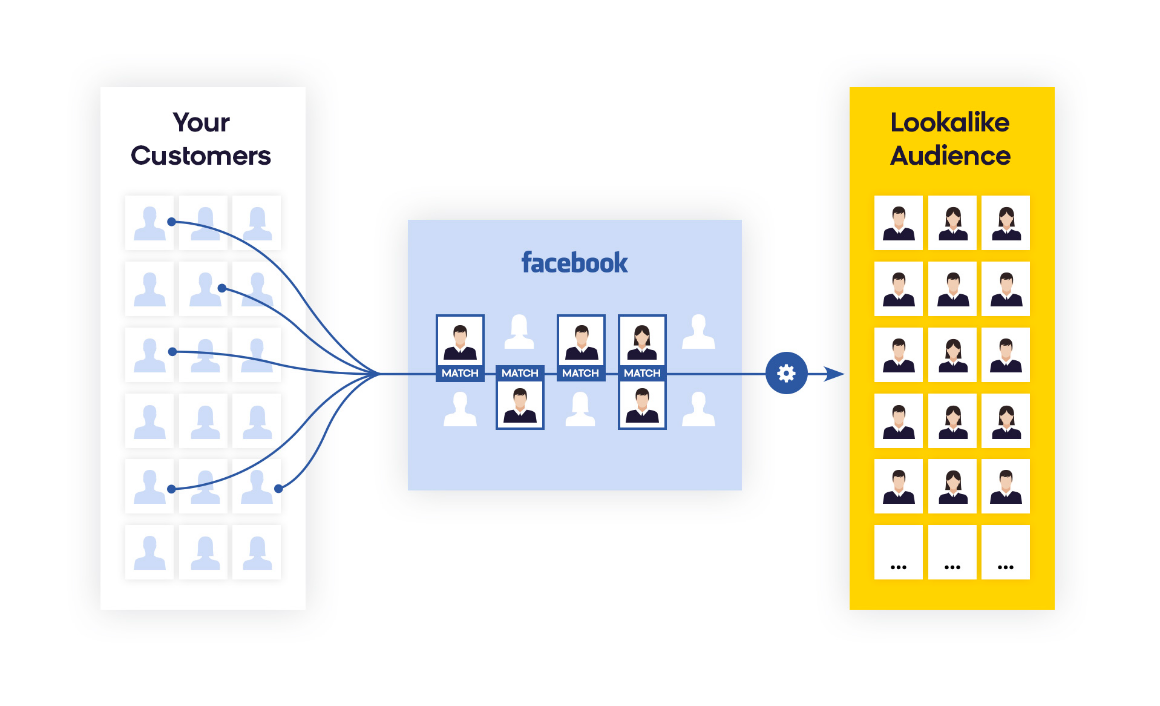 Lookalike audiences are a powerful tool for acquiring new customers. But they are inherently backwards-looking, because they’re built using the historical purchase data of your customer base. What if it were possible to build a lookalike audience using forwards-looking data?

One of Exponea’s key features is AI-driven Predictions. Exponea can take advantage of all the first-party data it collects about customers to create accurate probabilities for certain events to occur.

Using predictions, you can see which members of your audience are most likely to make a purchase within the next month. You can use this information for prediction-driven use cases, like targeting these customers with personalized offers to drive up their average order value.

But Exponea saw another use for this prediction. They wanted to create an audience of customers likely to purchase within the next 7 days, and use that audience as a seed for a lookalike audience on Facebook.

The idea was to create a lookalike audience built on forward-looking data. The resulting audience would consist of never-before-reached customers that are likely to purchase. Before we see the results, let’s take a look at how it was set up in Exponea.

First, a purchase prediction for the next 7 days was created. Learn how to do it here.

Next, a campaign was created using Exponea Scenarios. The campaign sent customers who made a purchase to an A/B test. 20% of those customers served as the control group, and were used to create a standard lookalike audience on Facebook using Exponea’s built-in Facebook integration. 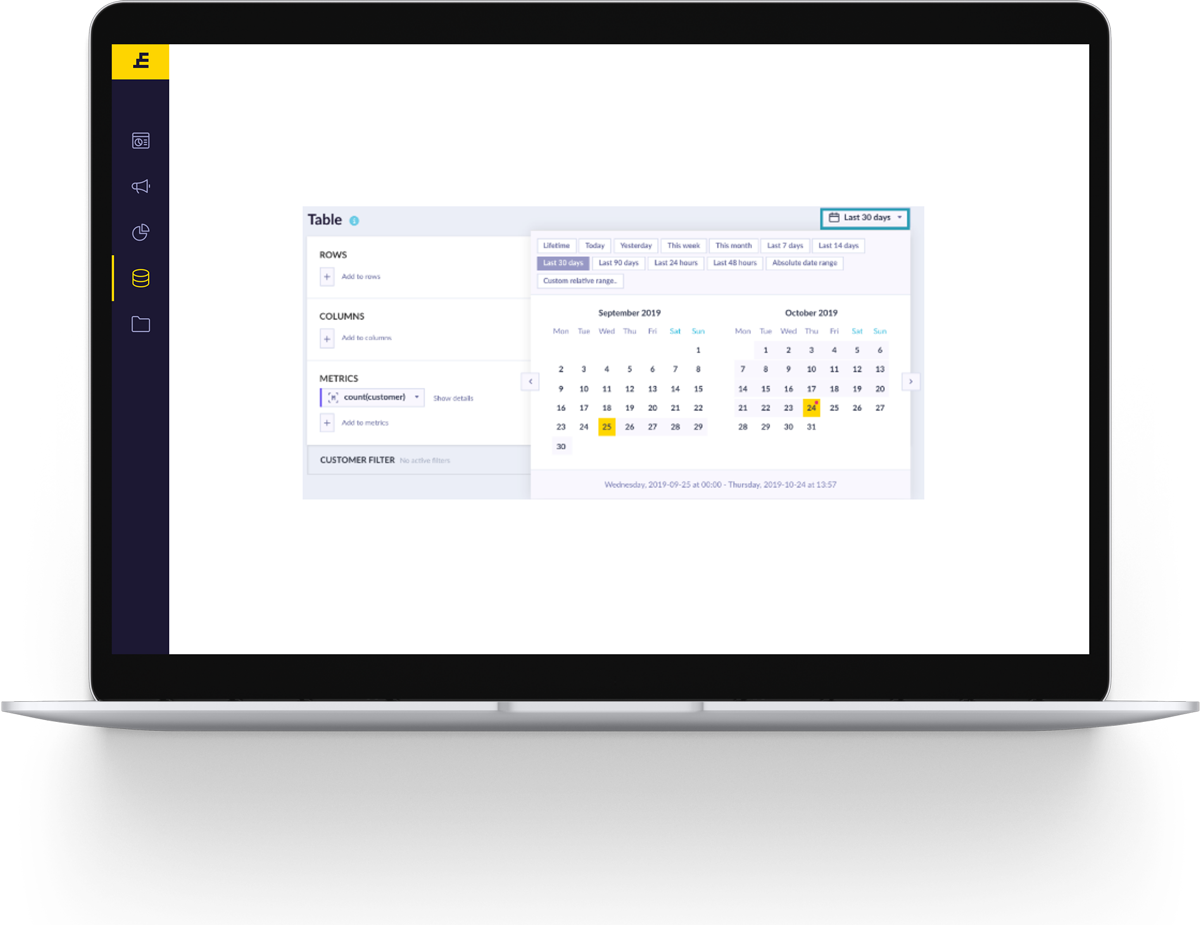 A simplified version of how the campaign looked in Exponea

Finally, campaigns for the two lookalike audiences were created in Facebook Ads, making sure to exclude overlapping audience members from each group.

All that was left was to evaluate the results. 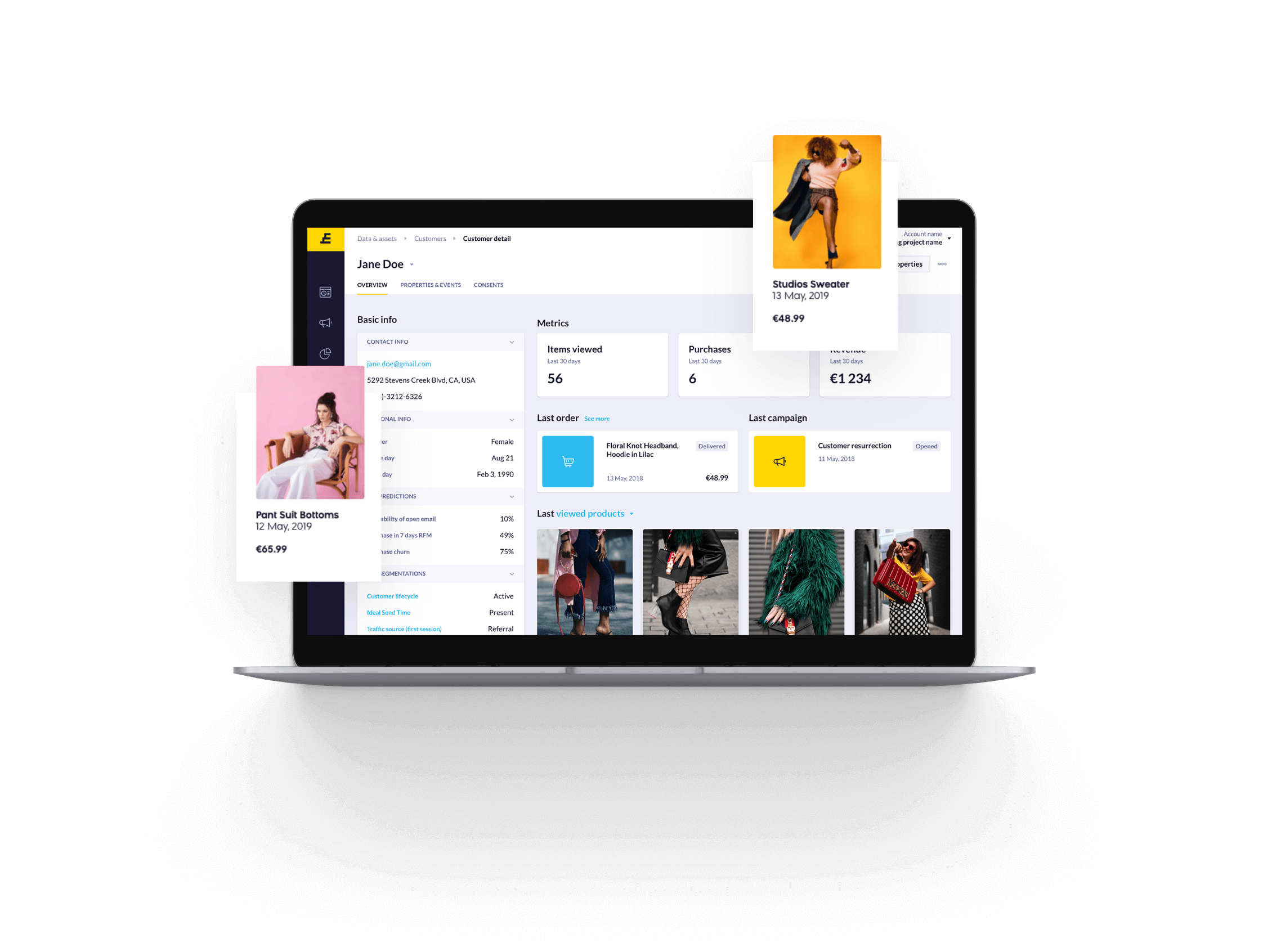